Afghans Make Up the Majority of Non-Iranian Students 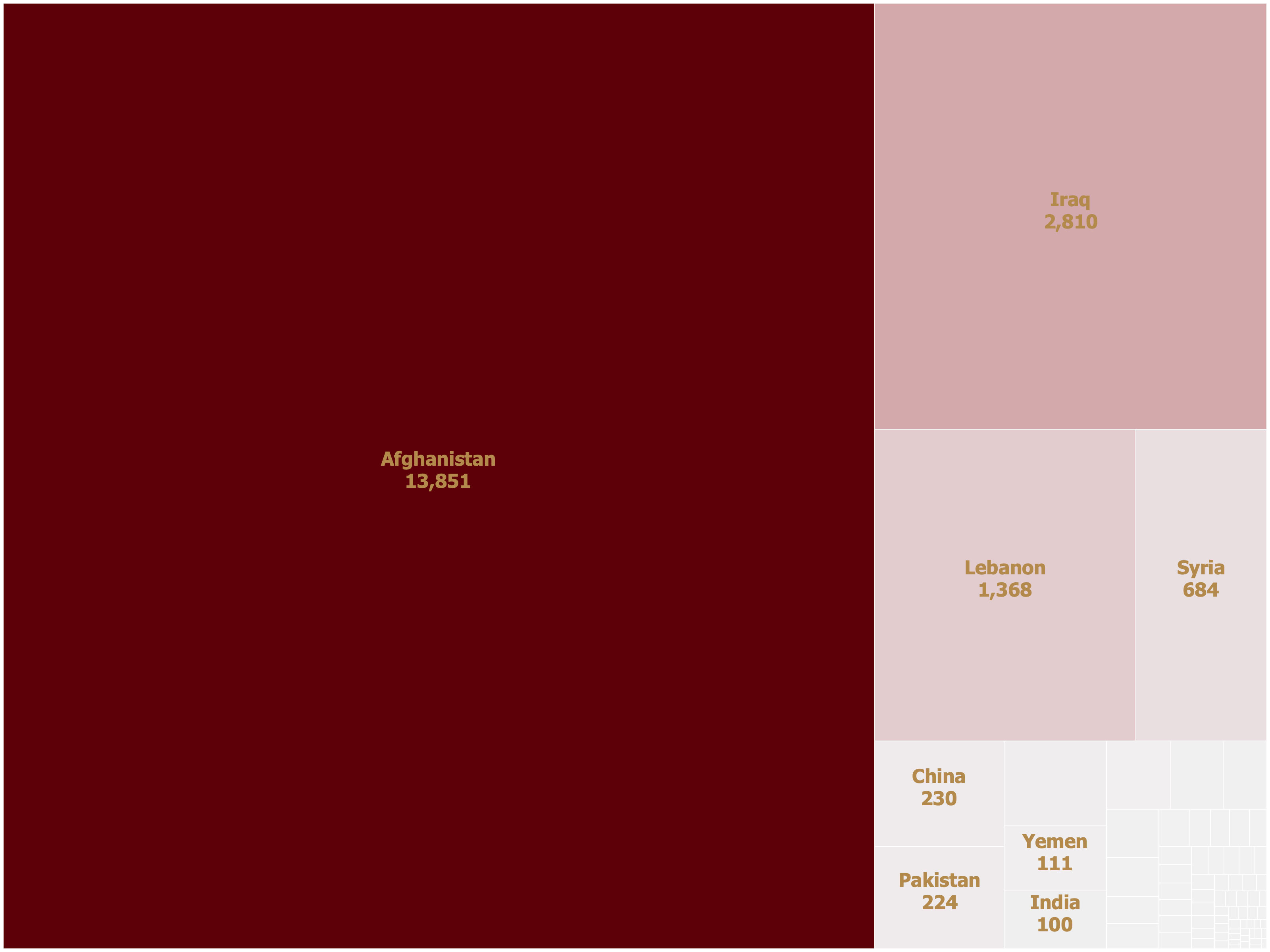 With almost 14,000 students, Afghans make up the majority of international students in Iran. Iraq, Lebanon, Syria, and China follow.

According to the Iranian Ministry of Education’s yearly report, 20,085 students from 74 countries came to study in Iran during the 2016-2017 academic year. 8,902 of these students were female, and 12,846 studied at the undergraduate level.

Most foreign students in Iran (17103 students total or 80%) are from “neighboring” countries, or those that share borders either maritime or land. Moreover, nearly 90% of students (18,900) come from countries in which Iran has been politically involved, including: Afghanistan, Iraq, Lebanon, Palestine, Syria, and Yemen.

Of the top five countries that send the most students to study in Iran, four are Muslim-majority nations. Nearly 94% of all foreign students in Iran hail from countries where Islam is the majority or a significant minority.

Among the non-Islamic countries, China sends the most students. Of the 230 students, 220 study at the undergraduate level.

Additionally, 29 students from North America and Western Europe studied in Iran during 2016-2017 academic year, 12 of whom were female and 18 studied at the graduate level or higher.